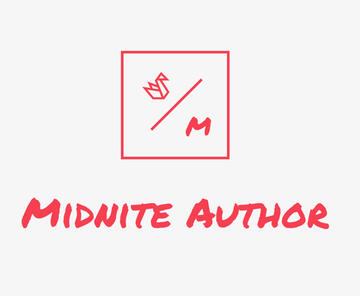 When he isn't writing he can be found reading, practising Jiu-Jitsu, gaming or occasionally fighting owls wherein he holds a respectable 15-4 record.

He often drinks outside looking out for publishers, stopping anyone who walks by and asking if they are one.

Be sure to check out the store for all kinds of merch. 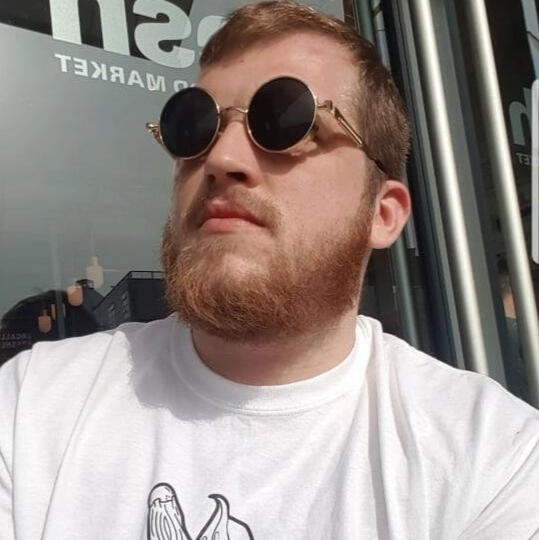 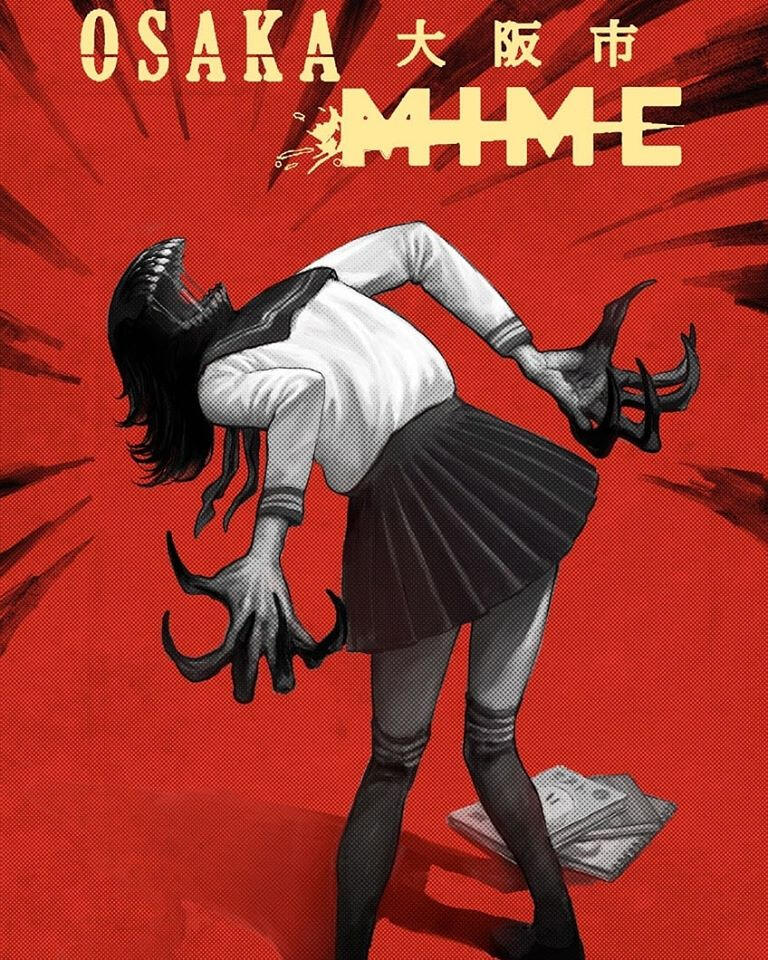 So why not check out what I've done with words and pictures? (with help from my amazing co-creators)

Short stories and other writing

Check out what I've been doing with words without pictures. 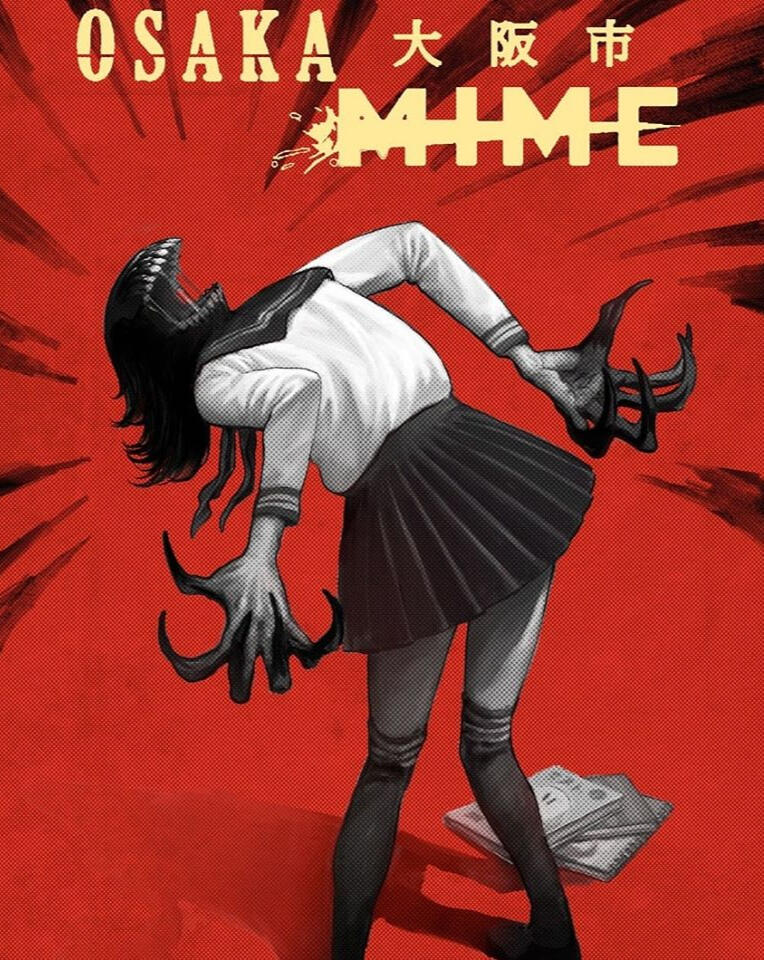 Osaka Mime is a black and white horror graphic novel based in a modern fantasy world.

The story follows Detectives Shinzo Yanada and Koutarou Naito as they investigate the gruesome murder of a couple in the Dotonbori District of Osaka, Japan. The murders are believed to have been committed by a Mime, a dangerous, shadowy, shape-shifting beast that can take the form of the last person it has eaten.

How do you catch someone who could be anyone?

Written by Andy Leavy (That's me!) with art by Hugo Araujo, letters by Rob Jones and published by Behemoth Comics. Osaka Mime will be released on May 19th, 2021 and can be ordered from stores using the code MAR211147.

Dogeyes follows the story of Wei 'Dogeyes' Zhou, a former Triad hitman with a one million dollar reward on his head placed by his former boss Oscar Chu.

With a price that big soon some of the most talented and immensely dangerous assassins in the world hunt Wei as he fights to survive the night in San Francisco and end the madness one way or another.

An action-packed graphic novel that fans of John Wick, The Raid, Atomic Blonde and Sleeping Dogs will be sure to enjoy.

Regicide is a four-page crime comic written and created by me with art provided by Martin Gimenez.

The story follows a serial killer who hunts vigilantes as he sets a trap for a vigilante.

The story was published by SouthEast Media appearing in issue #2 of Go SouthEast - A Short Story Collection. Issue #2 can be bought digitally HERE

Regicide, however, can be read for free. READ REGICIDE

I enjoy storytelling in all forms and have plans to tell stories in as many mediums as I can.

My published stories include:
An entry in Forgotton Ones: Drabbles of Myth and Legend.